Musical Pyrotechnic Displays for your Events and Weddings 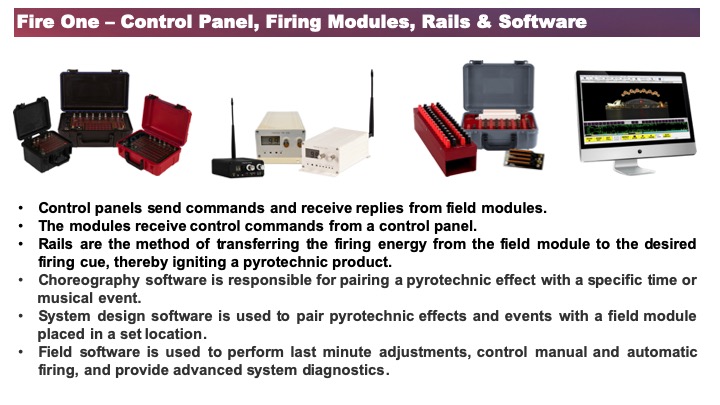 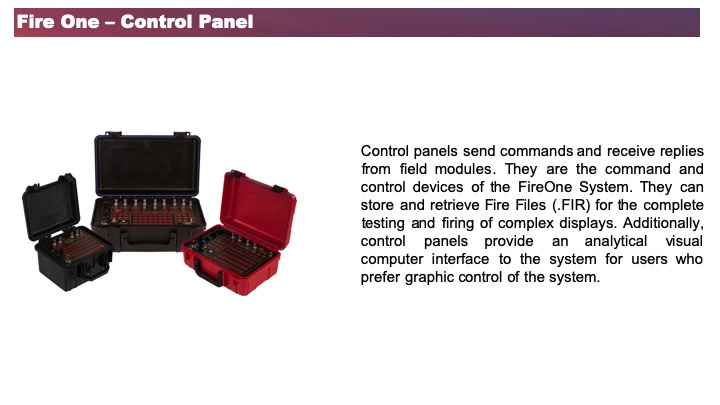 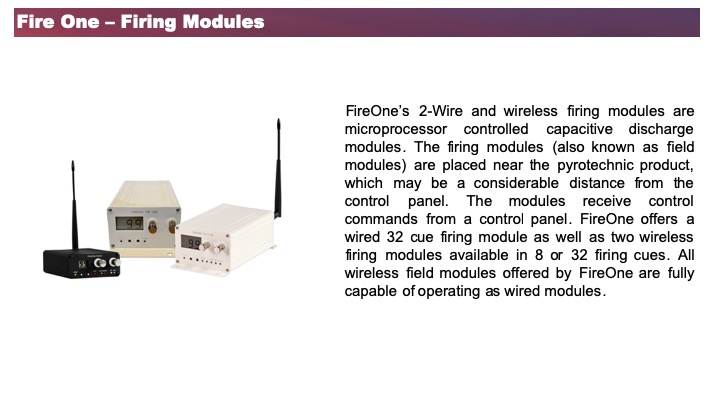 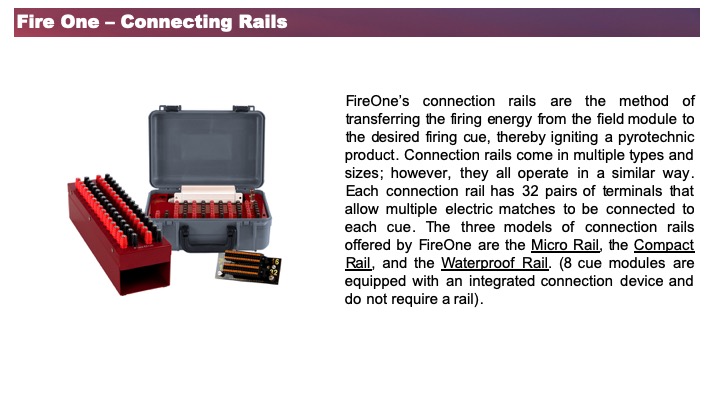 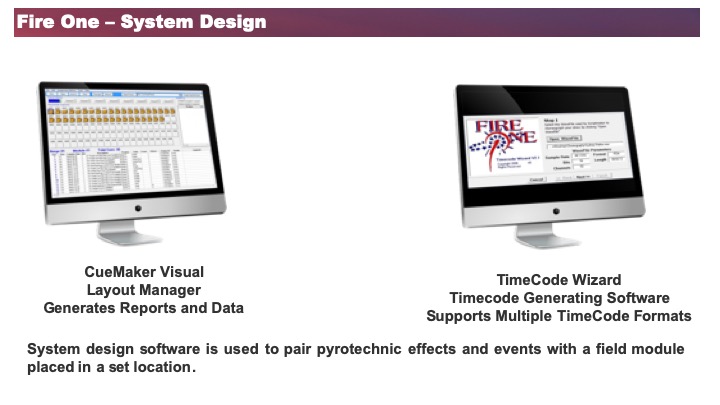 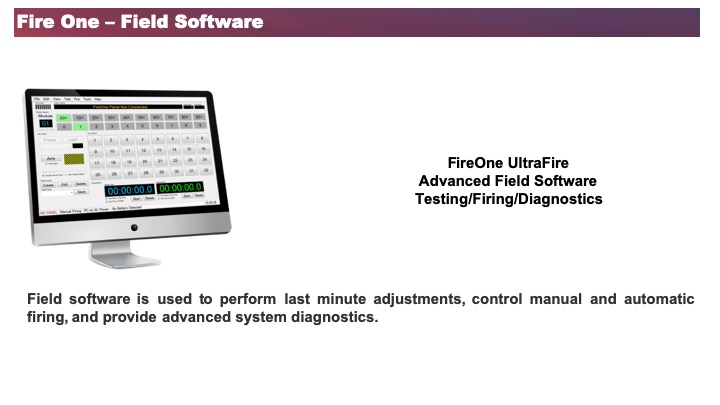 FireOne™ is the world’s most advanced digital pyrotechnic firing system and choreography system. Hailed by the New York Times as “the Photoshop® of the fireworks world”.

FireOne’s suite of hardware and software has become synonymous with safe, precise and accurate pyrotechnic displays.

FireOne’s combination of hardware and software can be utilized to create simple manually fired displays, or highly choreographed, breath-taking displays that your clients will love.

FireOne is the world leader in digital pyrotechnic firing systems. It is American built and has been responsible for firing most of the largest and most complex displays in the world,

The firing system is reliable, precise, has a host of safety features and can be scaled up to fire thousands of fireworks with 1/100thof a second accuracy over hundreds of locations spread over a massive area.

FireOne pioneered the integrated firing system that combines all the previously separate functions involved in creating a pyrotechnic display into one SYSTEM. This system of hardware and software radically simplified the process; from choreography to product selection, time code synchronization, field setup, and firing the display.

No other system, at any price, offers the safety, features, flexibility and precision of the FireOne System and FireOne is the most cost-effective system in the market place. You won’t pay more for FireOne, but you could buy a competitive system that has less features, and self destructs prematurely!