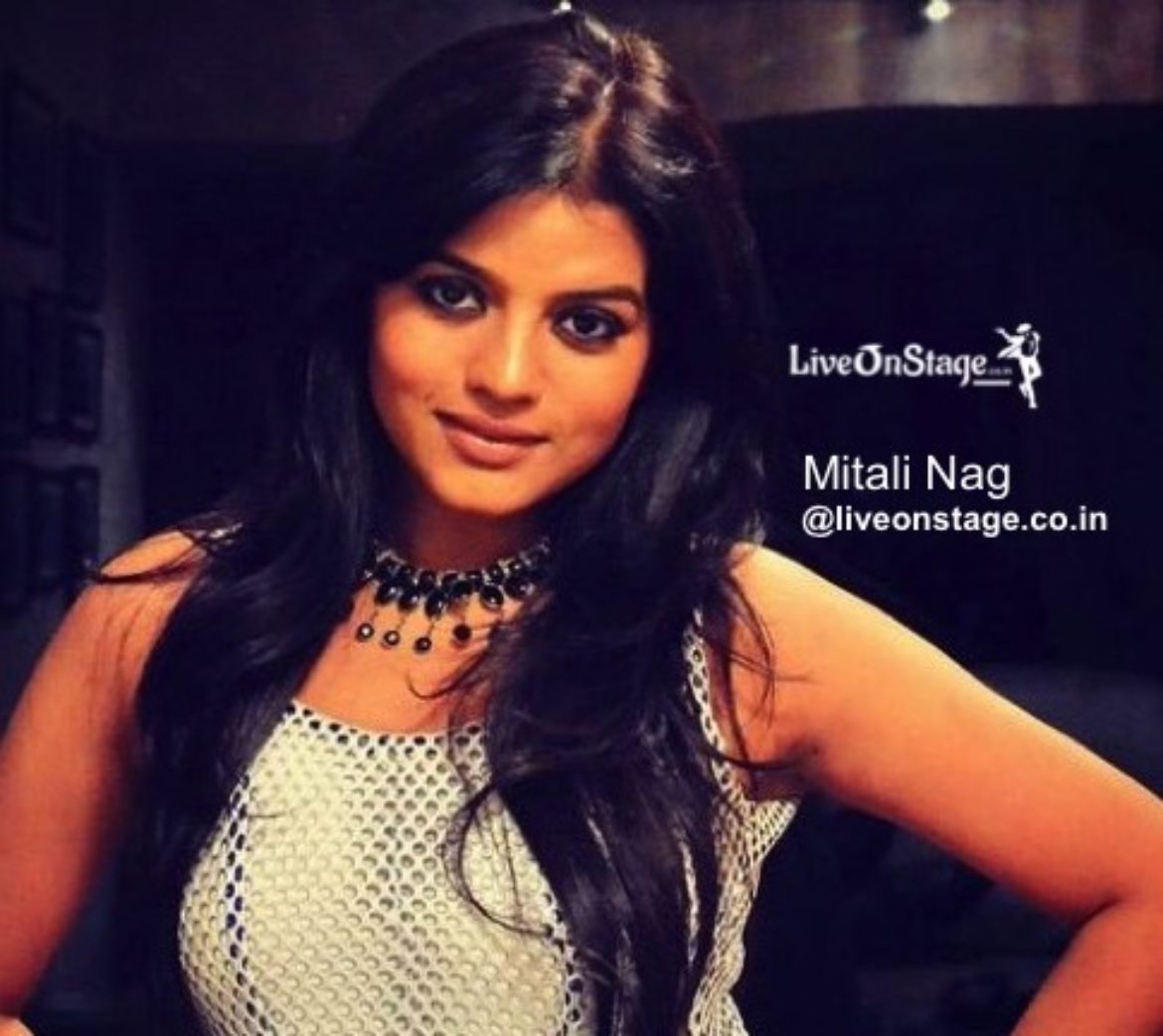 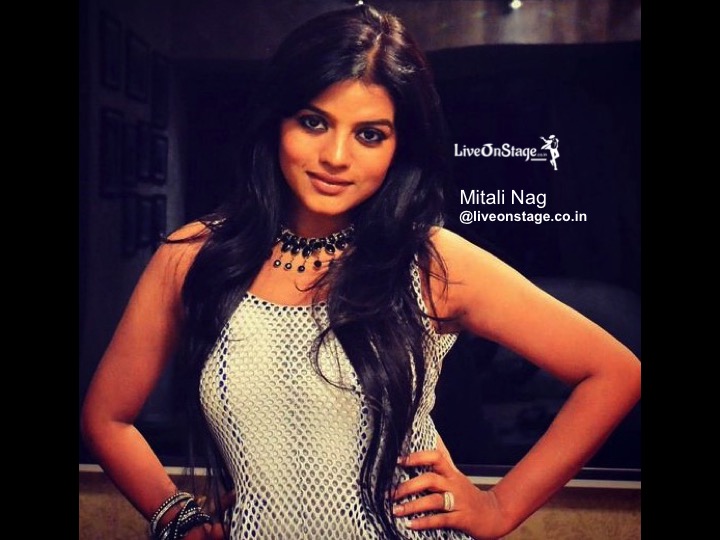 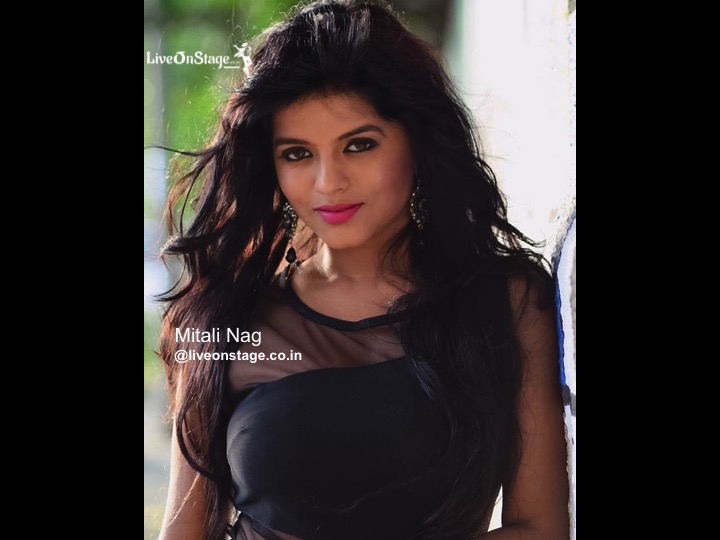 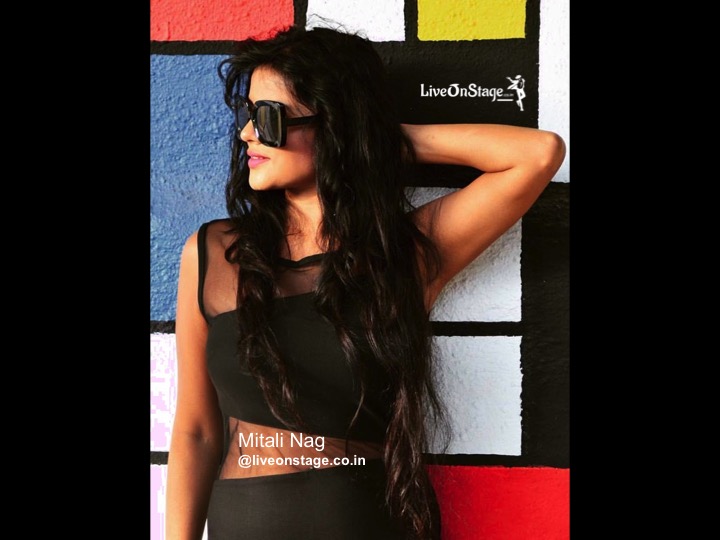 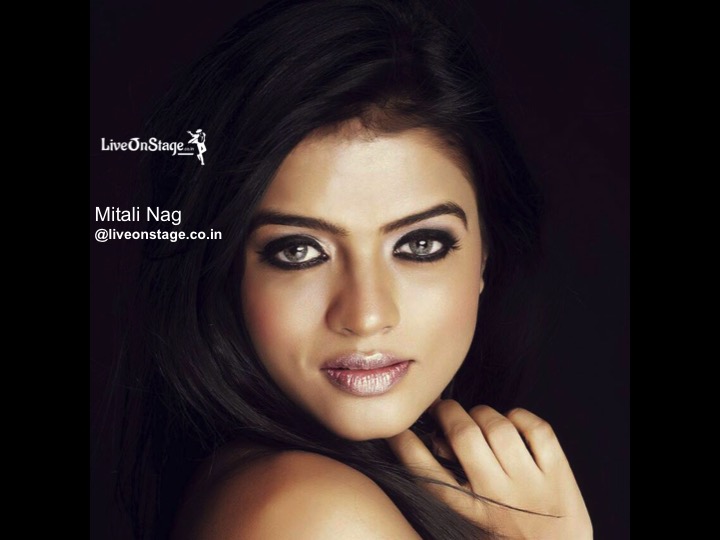 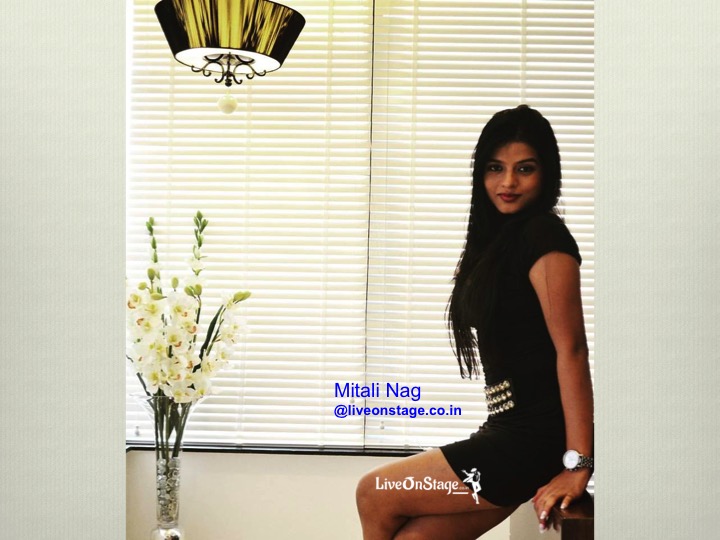 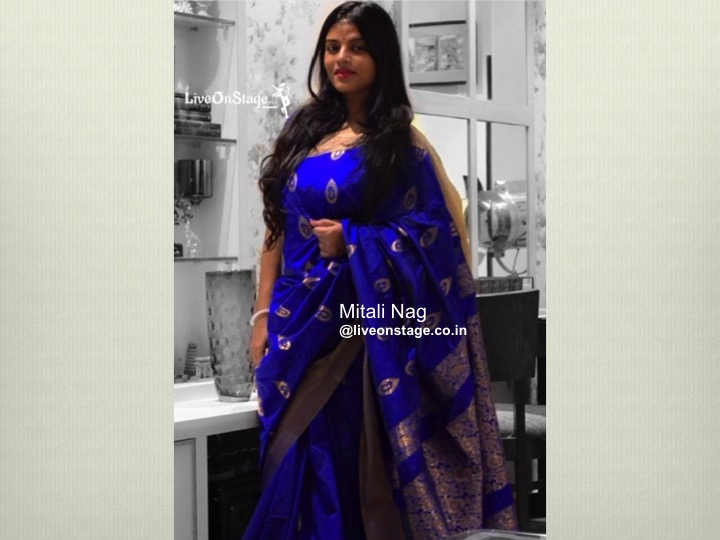 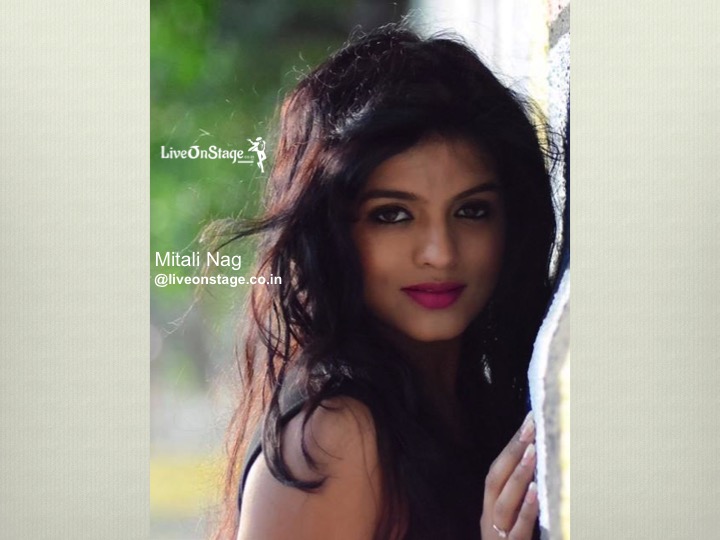 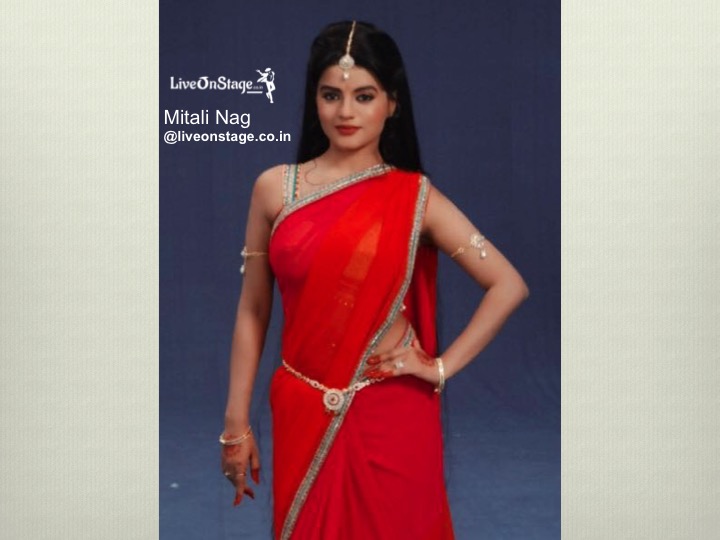 Mitali Nag is known for portraying the role of Krishna Raj on Afsar Bitiya that aired on Zee TV.

In 2013, she bagged the role of Prerna in the Sony Entertainment Television show Dil Ki Nazar Se Khoobsurat. In the same year, she appeared in the episodic role of the horror supernatural series Fear Files: Darr Ki Sacchi Tasvirein. She also participated in the reality show Welcome – Baazi Mehmaan Nawazi Ki as a contestant. In early 2018, she was cast in the serial Roop – Mard Ka Naya Swaroop as Kamla Shamsher Singh.