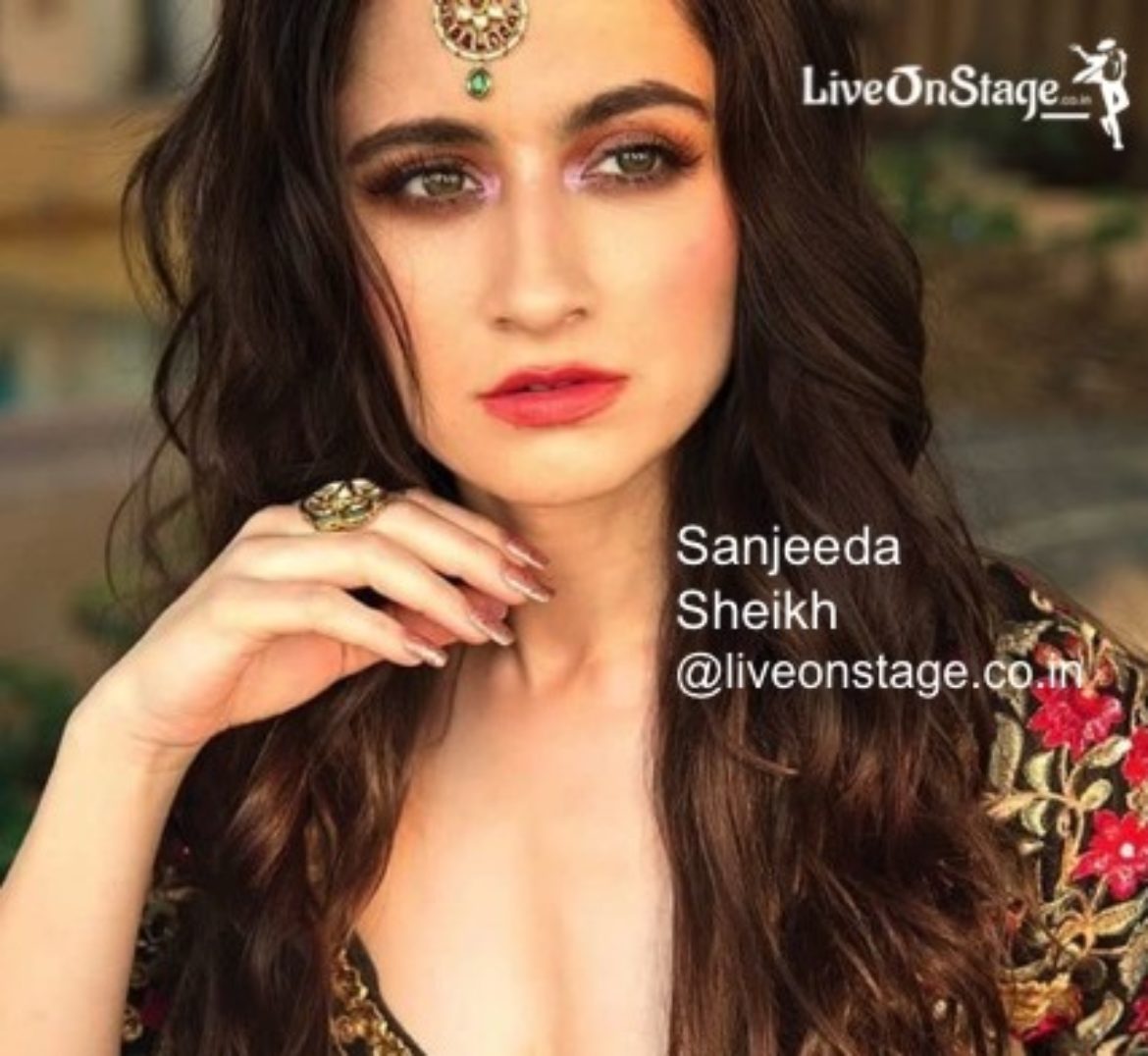 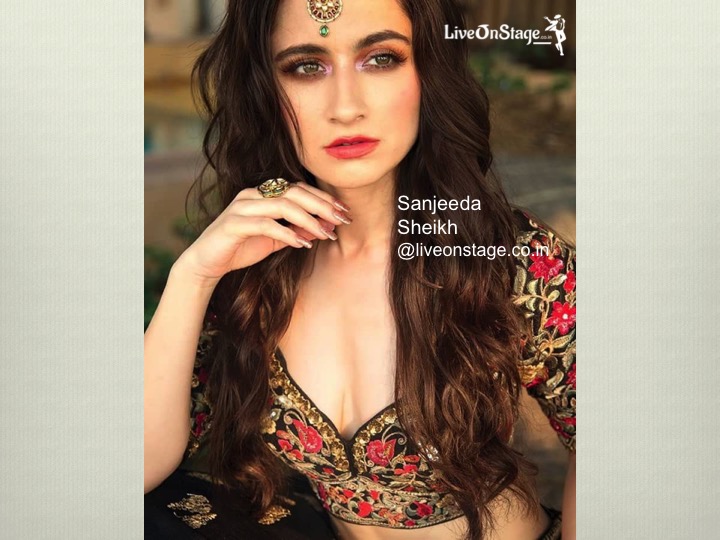 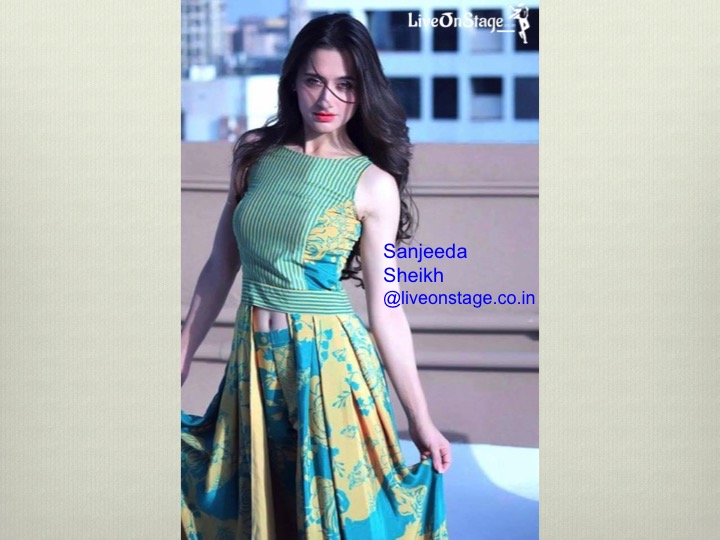 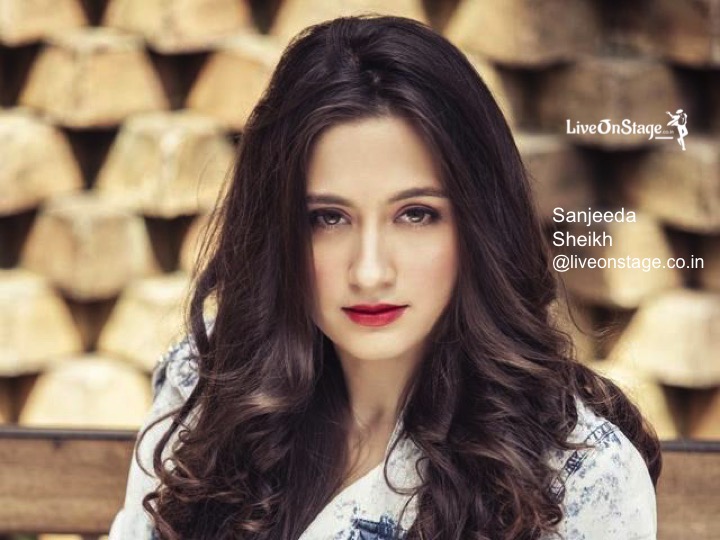 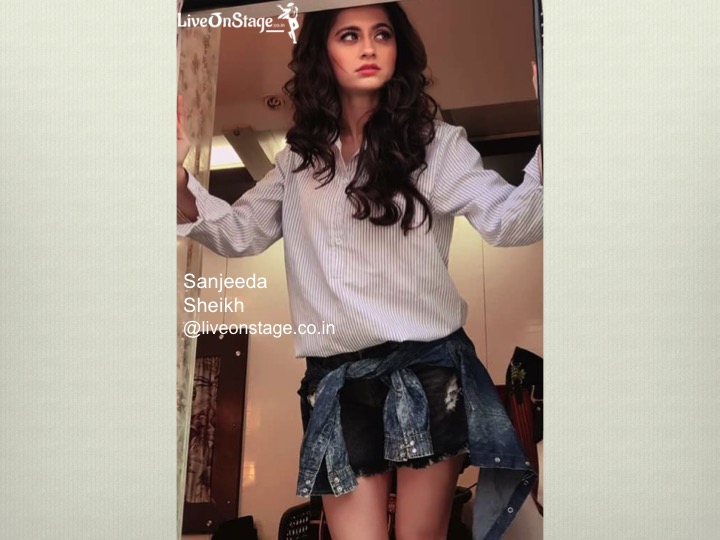 The beautiful Sanjeeda Sheikh is very well known for her role as Durga Thakur, an ambitious and confident young woman, who is seeking justice for her sister, in Ek Hasina Thi. The serial was breakthrough of her career as her performance was acclaimed by critics and viewer and it was one of the most successful show of Star Plus at that time.

She has also played various roles on television soap operas. She made her acting debut as Nimmo in 2005 TV series Kyaa Hoga Nimmo Kaa. After that she appeared as a vamp in 2007 Star Plus series Kayamath. At the same year she participated in a dancing competition show named Nach Baliye 3 with husband Aamir Ali, the couple won the competition.

In 2008 she appeared in the serial Kya Dill Main Hai opposite Aamir Ali.

In 2016 she appeared as Dhani in Ishq Ka Rang Safed. That was the first time when she played an onscreen mother, of a 5 year old kid.

In March, 2017 she appeared as Renya in a supernatural web series, titled Gehraiyaan, opposite her Ek Hasina Thi co star Vatsal Sheth. The web series is directed by debutante director Sidhant Sachdev and produced by Vikram Bhatt production house. Now,

She is appearing as Kamini Mathur, a superstar, in a serial titled Love Ka Hai Intezaar opposite Keith Sequeira aired by Star Plus . The show was earliar titled as Kya Tu Meri Lage.