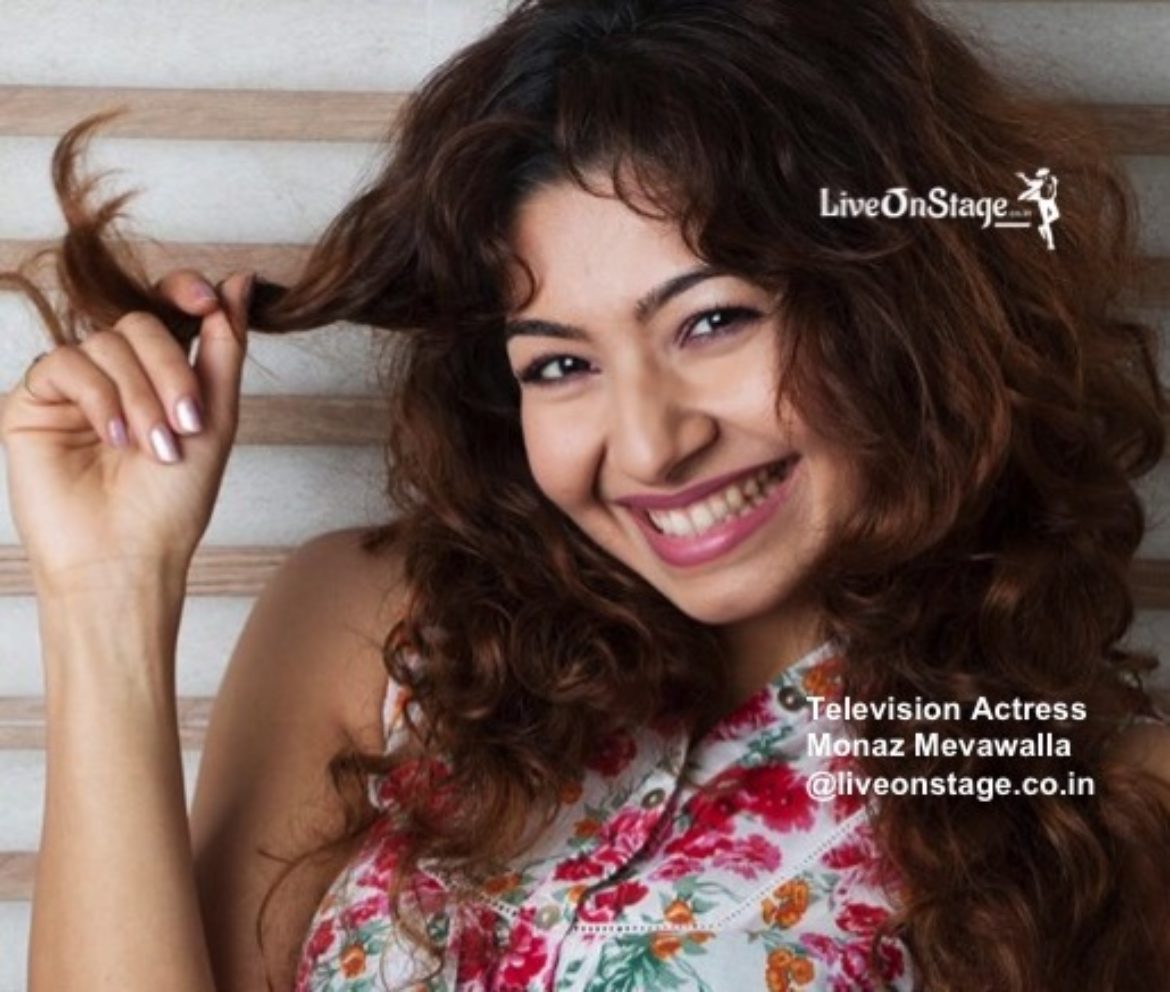 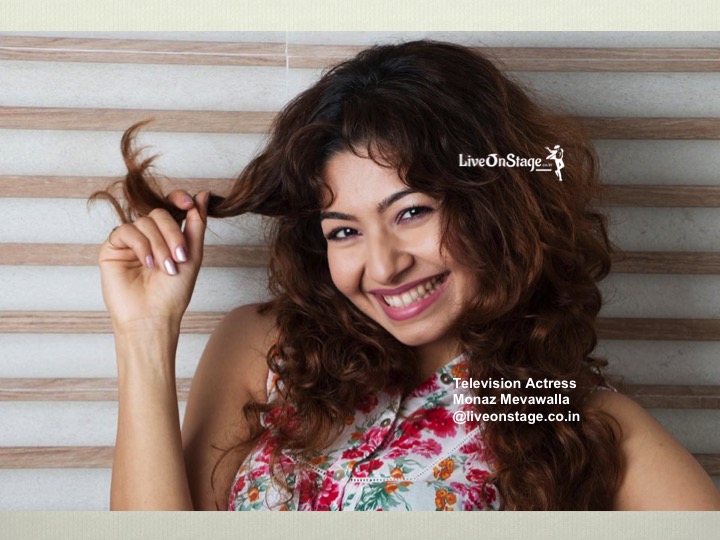 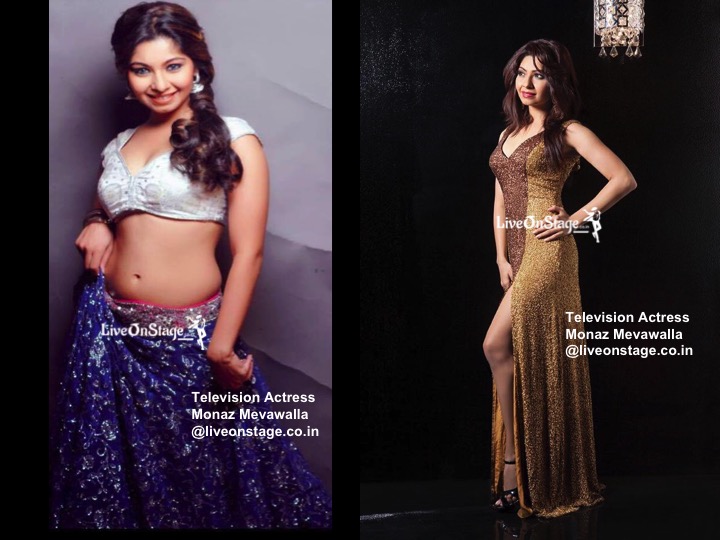 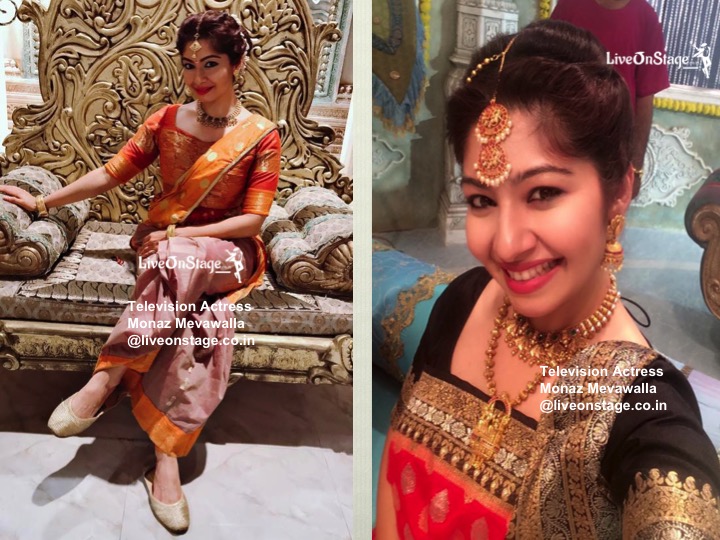 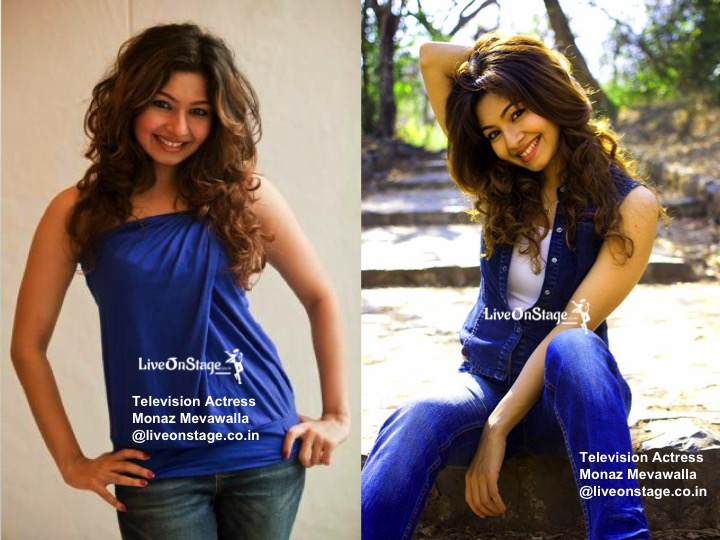 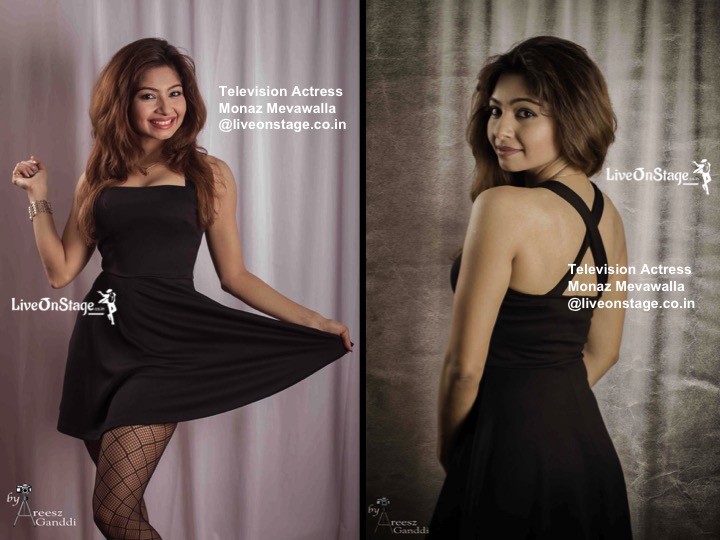 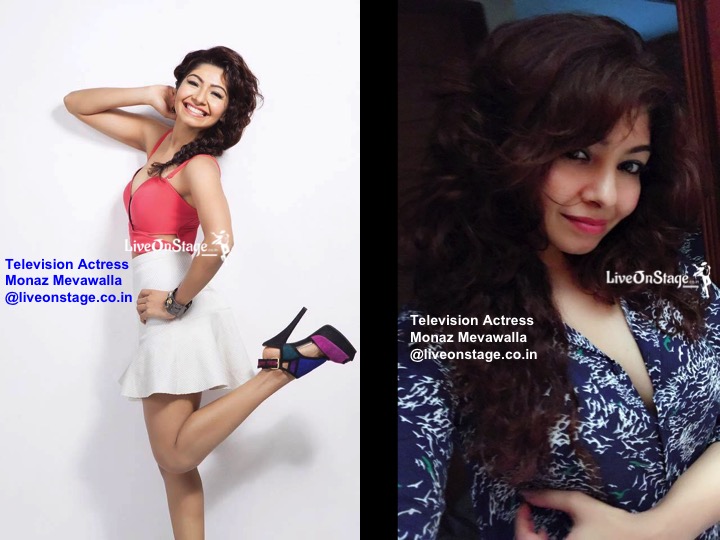 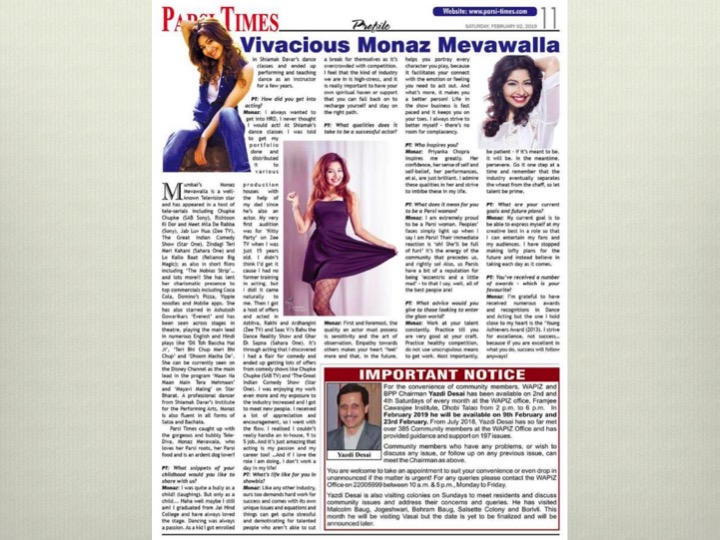 The beautiful and Vivacious Monaz Mevawalla is a well-known Television star and has appeared in a host of Ad Commercials and Television serials.

The great indian comedy show (star one ) character:- part of the ensemble cast

Other Qualifications:- She was a professional dancer with Shiamak Davar institute for the Performing Arts, and also knows all forms of Salsa.

Awards :- She Won the ‘Young Achievers Award in the Year 2013