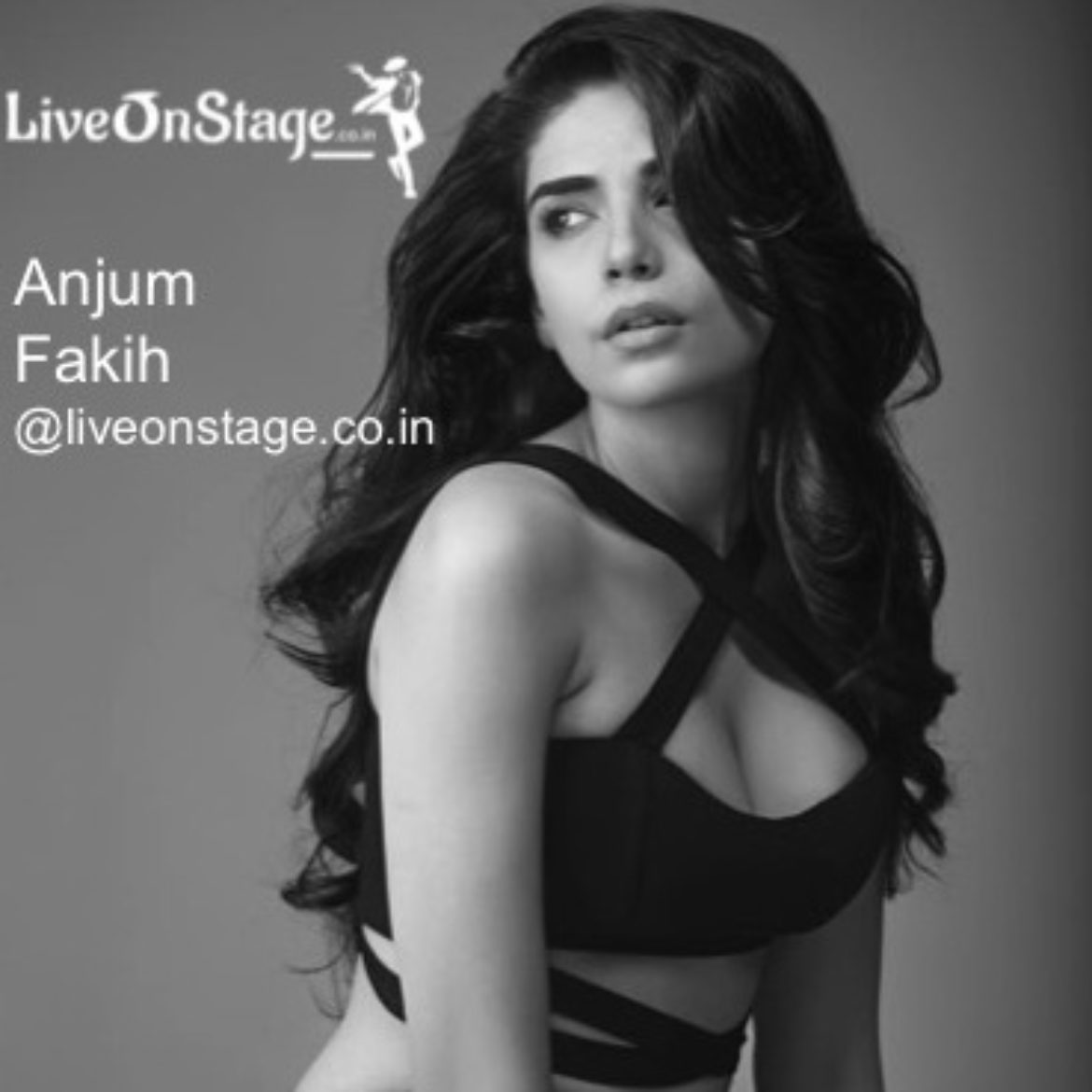 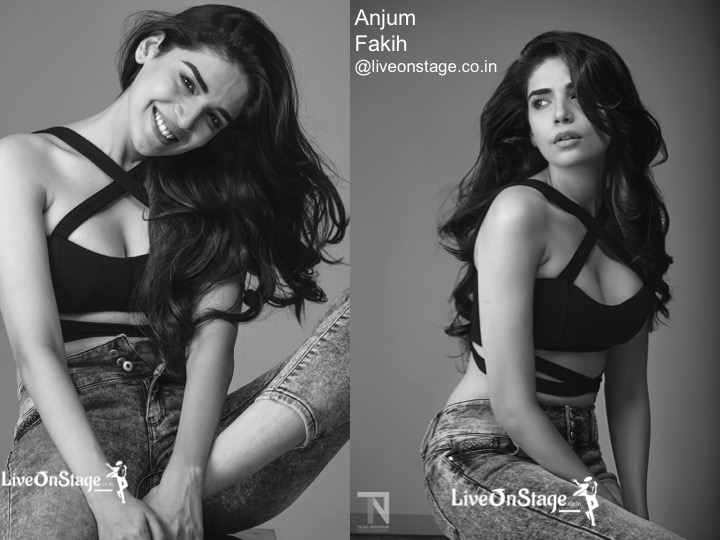 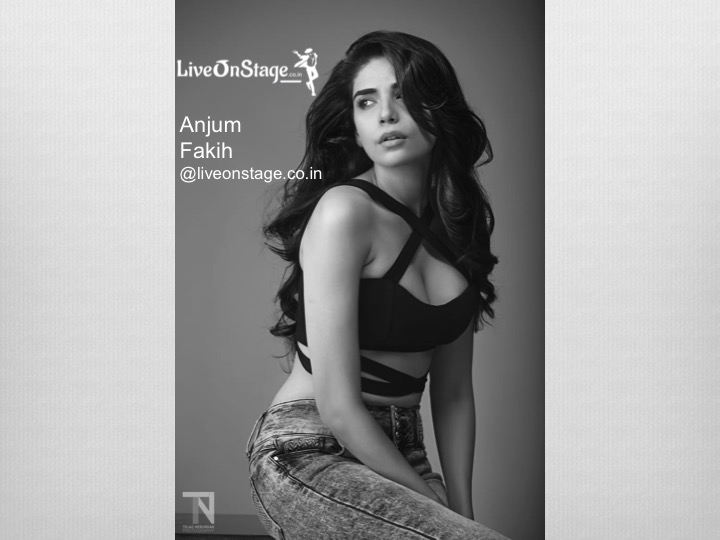 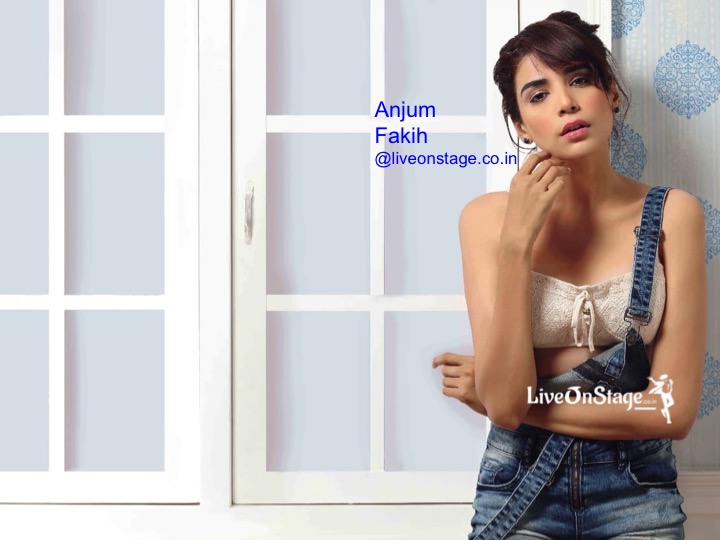 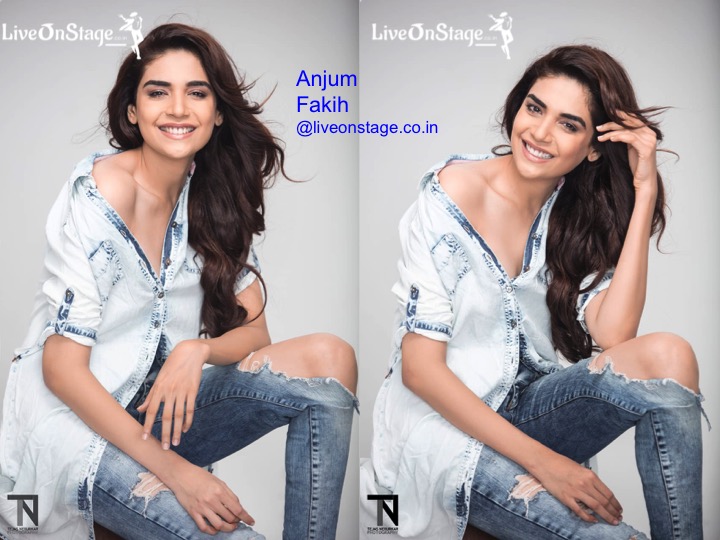 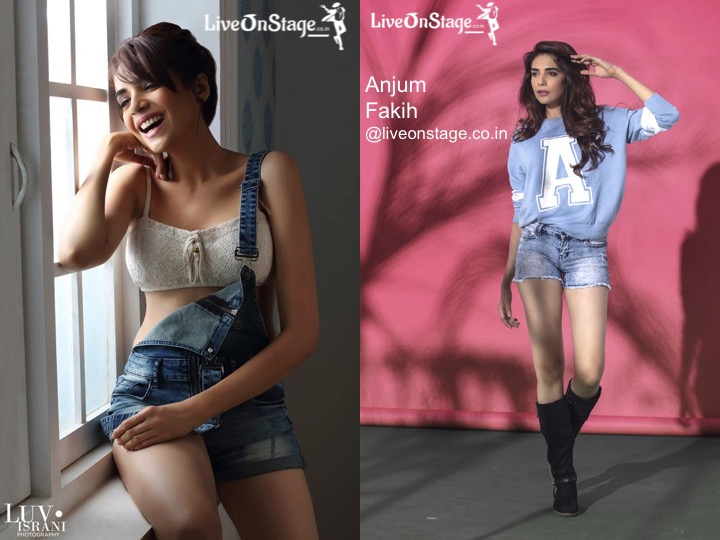 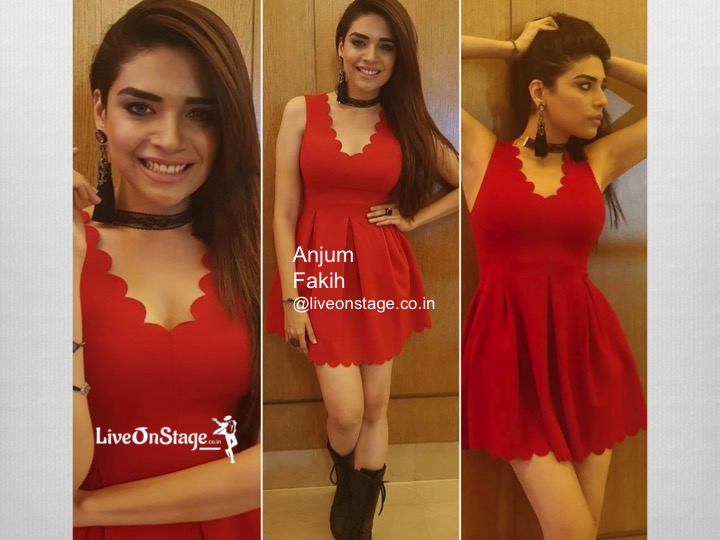 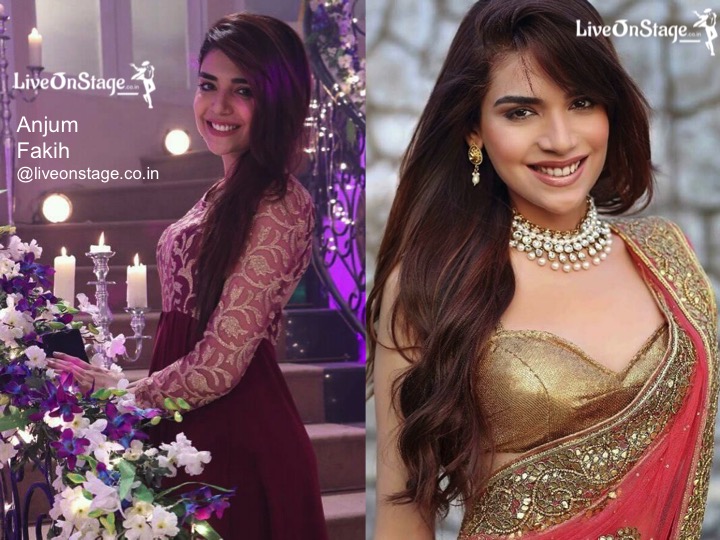 The beautiful and gorgeous Anjum Fakih is currently seen in popular television show Kundali Bhagya. She plays the parallel lead role of Srishti, a naughty and fun-loving girl who wants to enjoy her life on her own choices. Kundali Bhagya has became the biggest weekday launch in terms of TRP since 2016, and is currently the most-watched show on Zee TV.

In a short span of time, she has established herself as one of the promising new actresses on Indian television.

She started gaining fame after bagging the role of Rani Rageshwari in period drama Ek Tha Raja Ek Thi Rani. She joined the show in December 2015 and played the role until 2016. She was highly appreciated for playing the evil character efficiently.

She has also played the supporting character  in social-drama Devanshi.

She has won the Ford Super Model of the World-India.

She started her acting career with Star Plus’s Romantic Series Tere Sheher Mein. She has also appeared in shows like Time Machine and MTV’s Chat House.

She is available for Stage Performances, Appearances, Brand Endorsements at your events and weddings through Live on Stage Entertainment Pvt. Ltd.