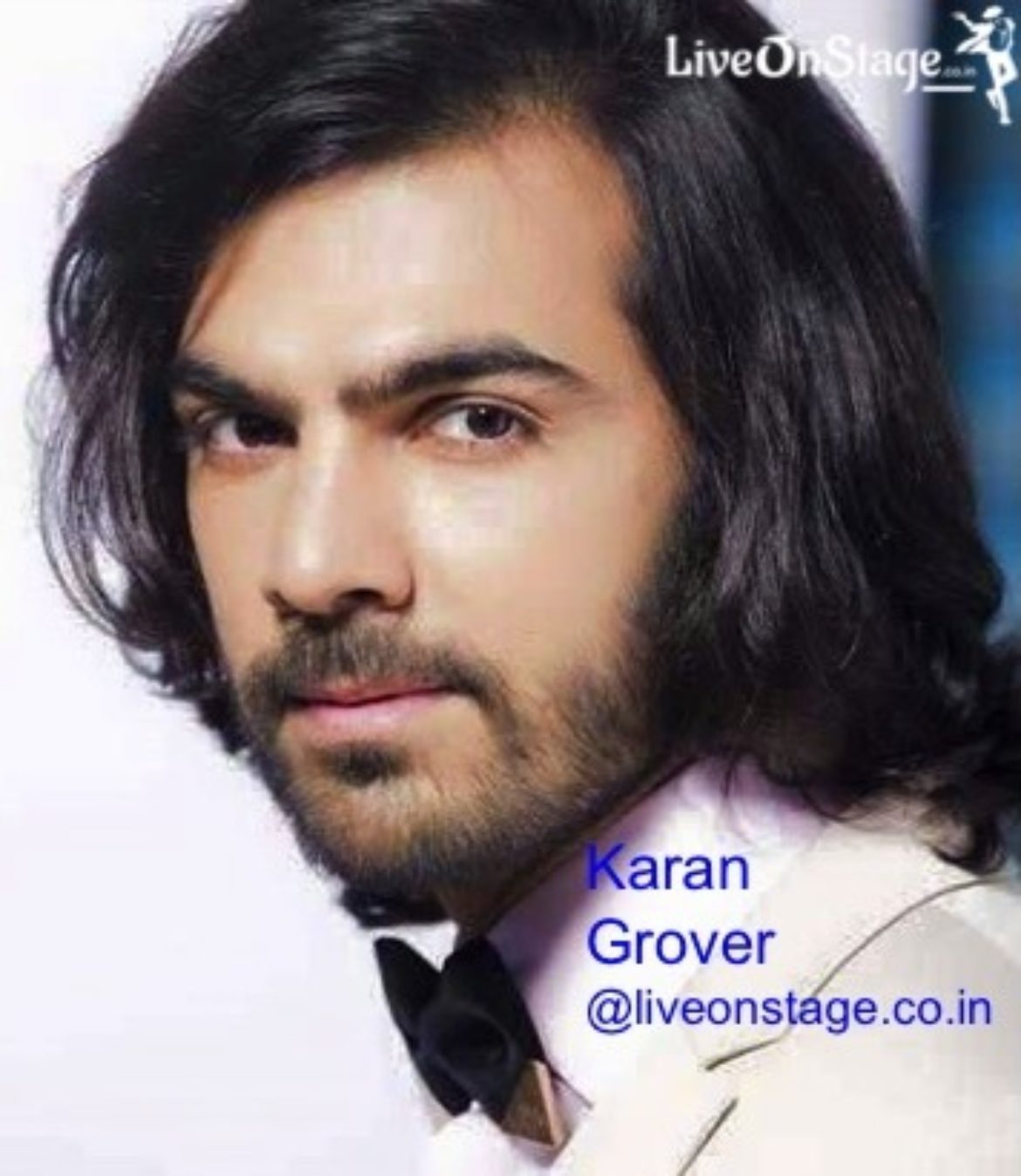 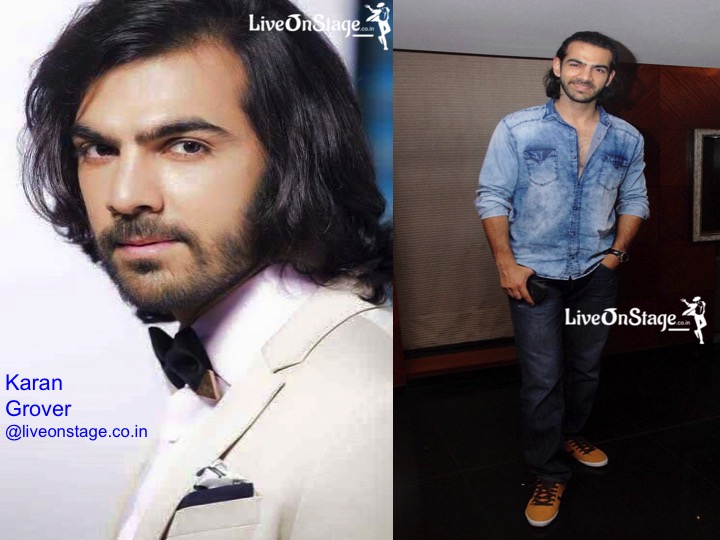 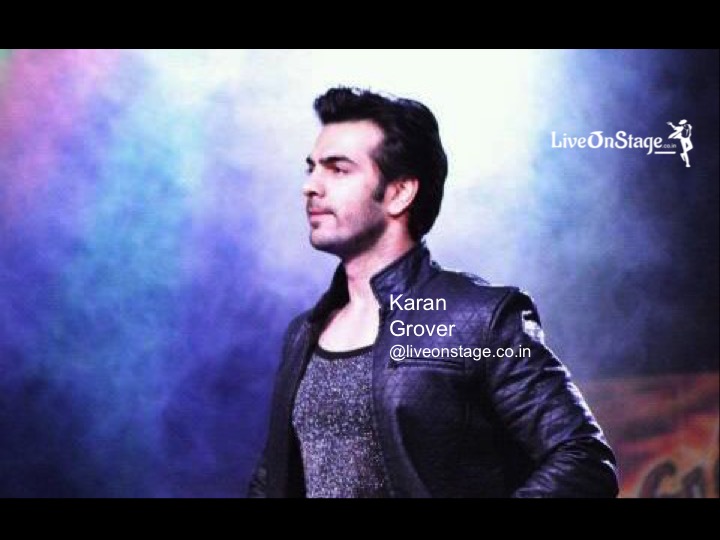 He debuted Bollywood with the film, Wedding Pullav in 2015. In 2016 he played a scientist in the serial Bahu Humari Rajni_Kant with actress Ridhima Pandit. He also played a Serial Killer in Gulmohar Grand Show. He worked in The Drama Company on Sony TV. He was seen in Vikram Bhatt’s web series Spotlight 2 which was aired on Viu. He also worked in a web series, Shitty Ideas Trending which is on Youtube. He is going to be seen in the upcoming web series Vodka Shots, where he is going to play a character named, Shlok.

Hi is available for Stage Performances, Appearances, Brand Endorsements at your events and weddings through Live on Stage Entertainment Pvt. Ltd.