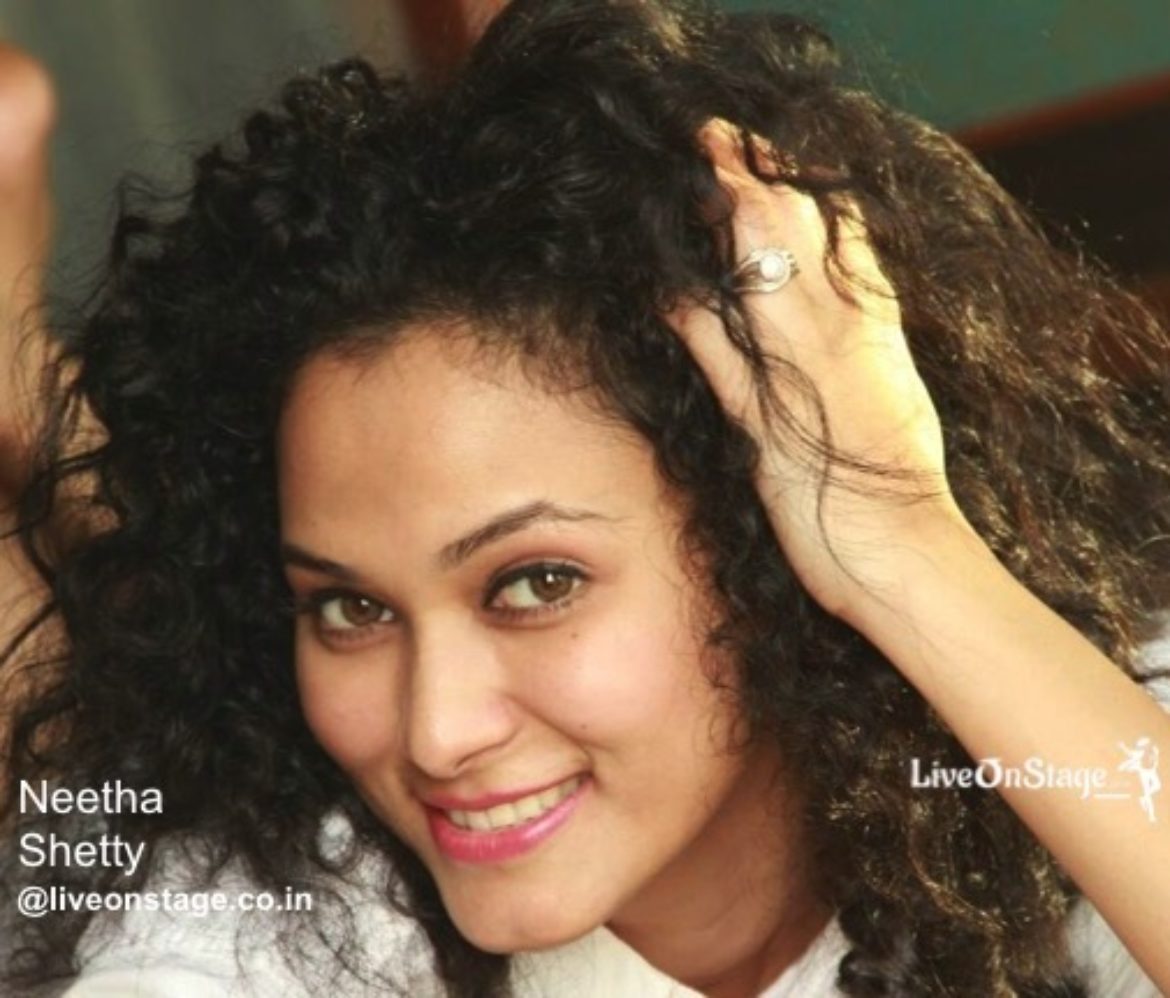 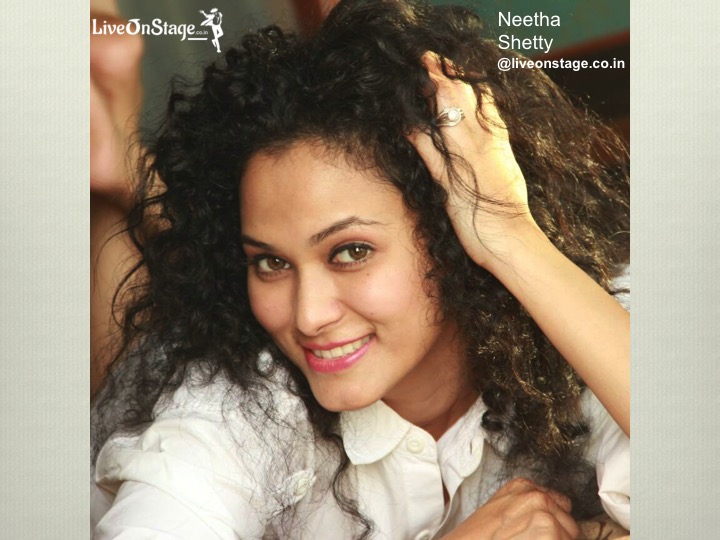 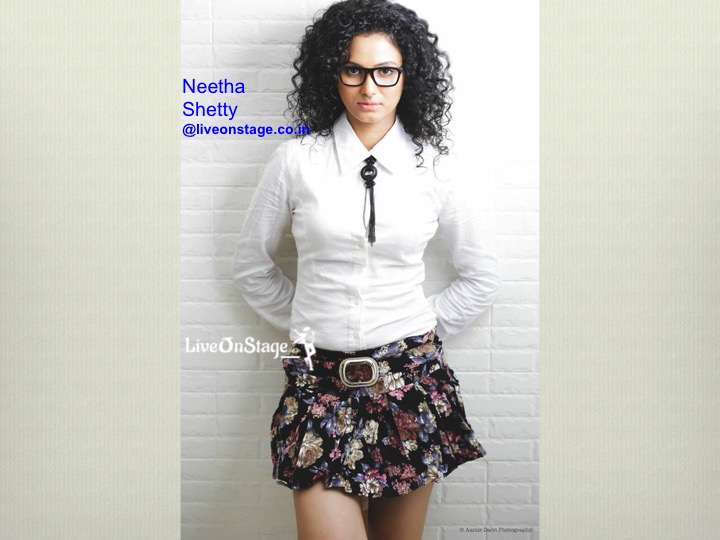 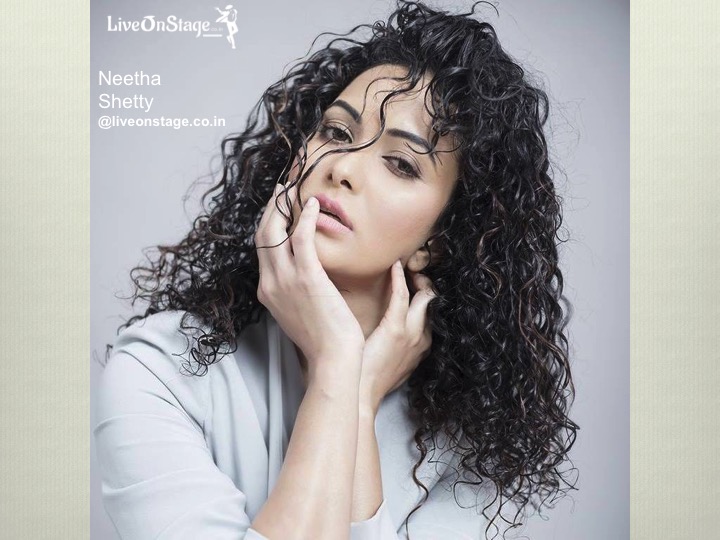 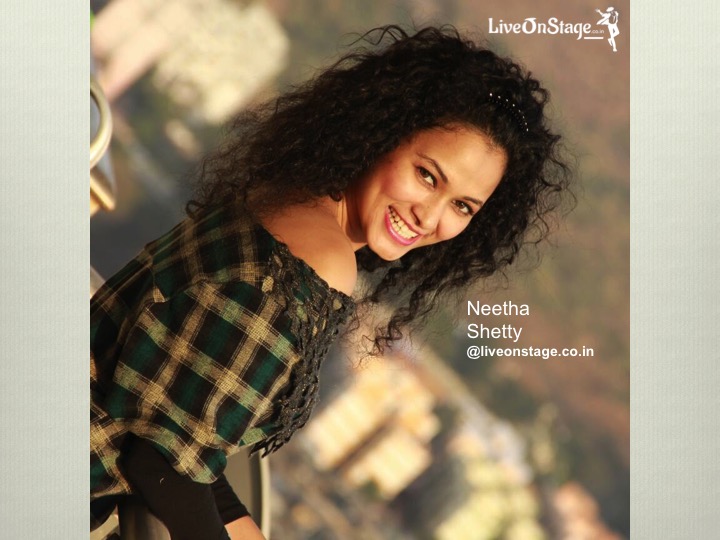 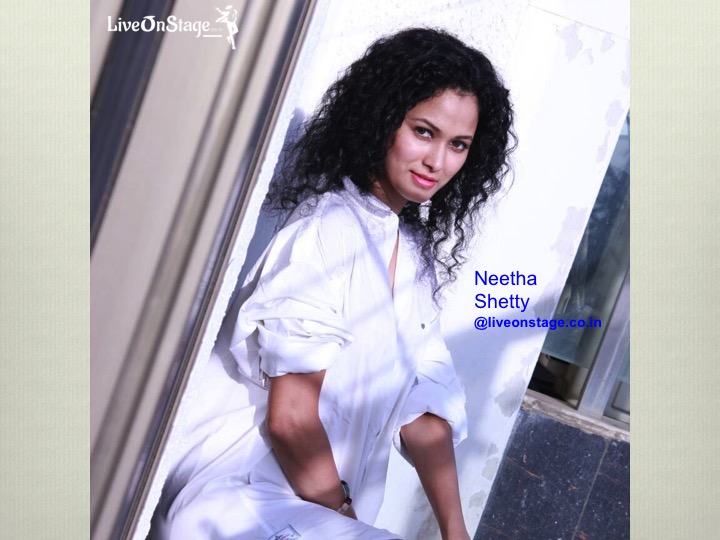 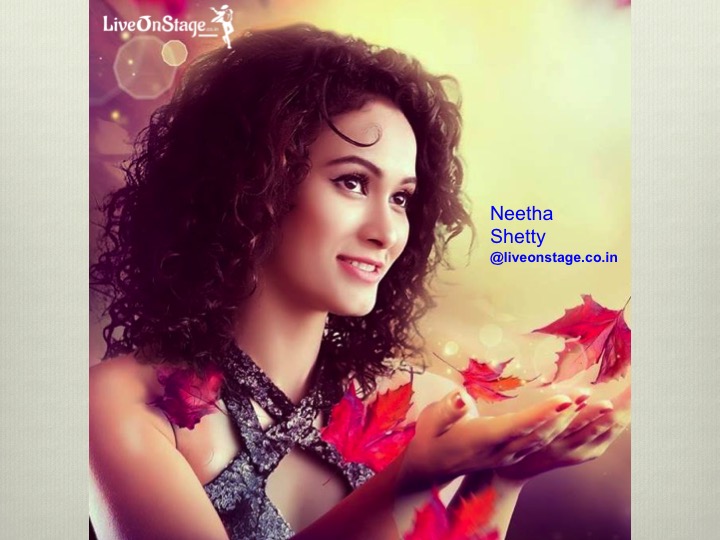 The beautiful Neetha Shetty has starred in many leading Television Serials.

She has starred in the TV series Ghar Ki Lakshmi Betiyann as one of Laxmi’s sisters, and in Kahiin to Hoga as Dr. Archita. She has also played the role of Sanjana in the T.V. series Mamta, telecast on Zee TV. She has also acted in Banoo Main Teri Dulhann (as a doctor), and in Tum Bin Jaaoon Kahaan(as Muskan’s rebirth, Khushi), both on Zee TV.

She has also acted in the DD National soap Ek Din Achanak. She played the role of a negative character in Shorr, an Indian television drama series that aired on Sahara One. She played the role of Urvashi, an antagonist, in the Zee TV soap Parrivaar. Her other roles include that of Sugandh in the STAR One soap Pyaar Kii Ye Ek Kahaani and Aarti, a beautiful and intelligent politician, in STAR One’s Dhoondh Legi Manzil Humein.