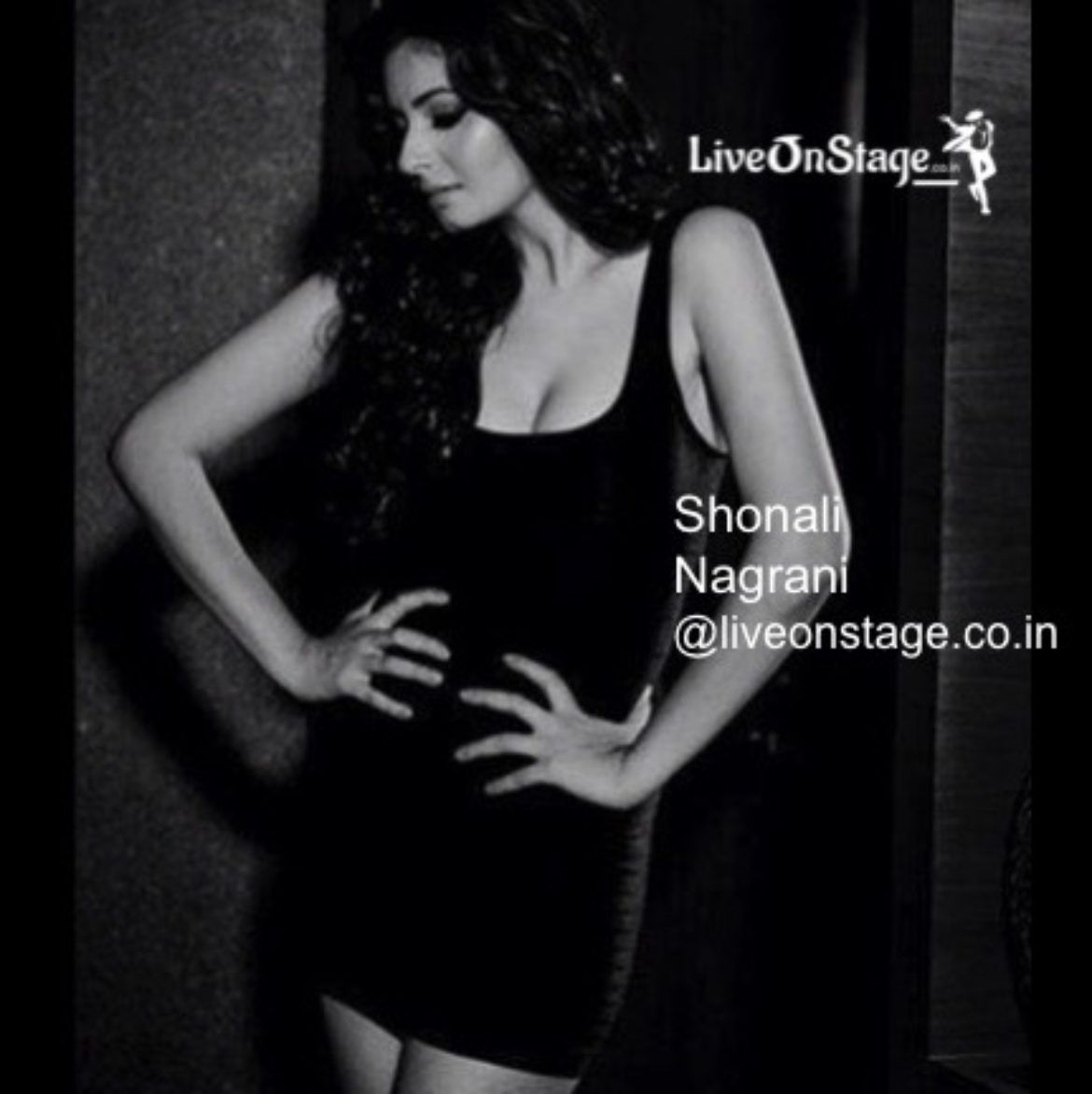 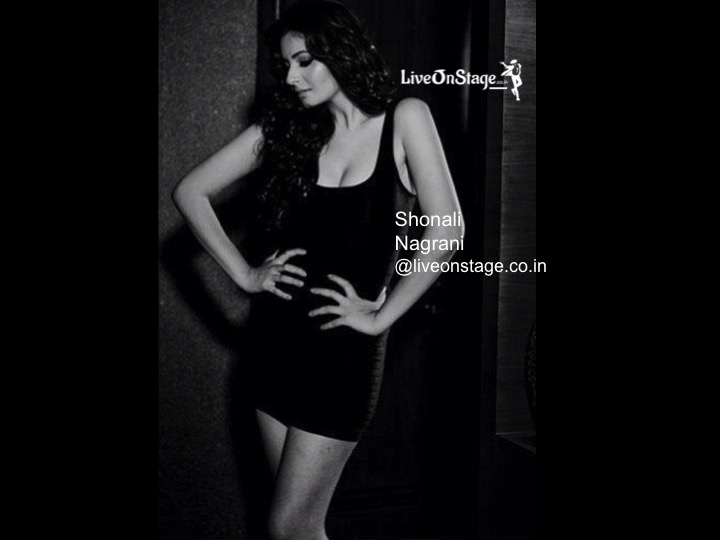 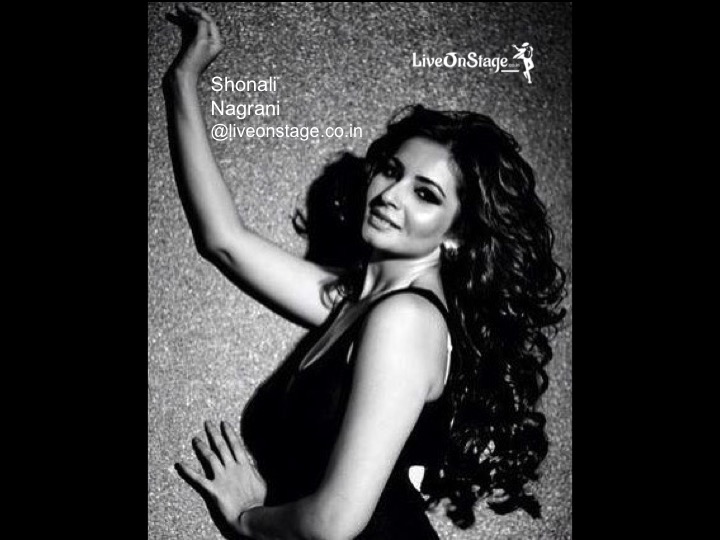 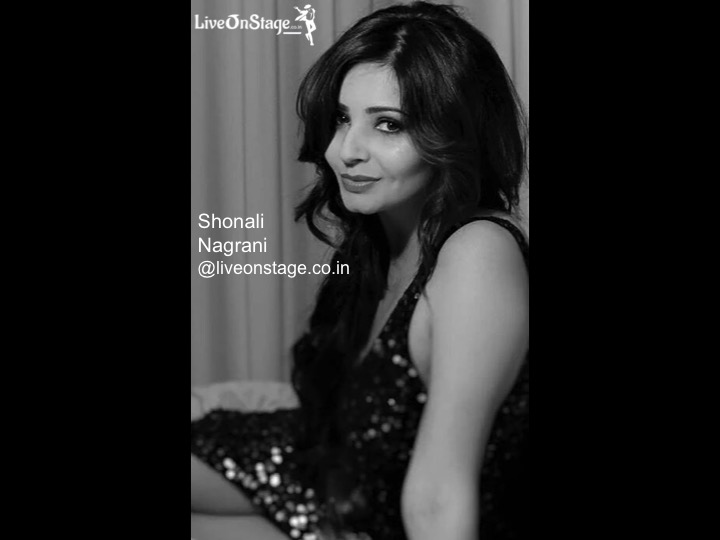 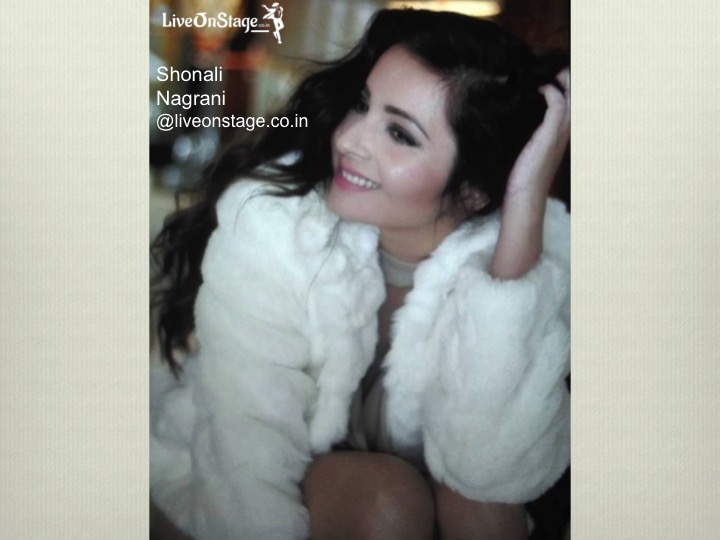 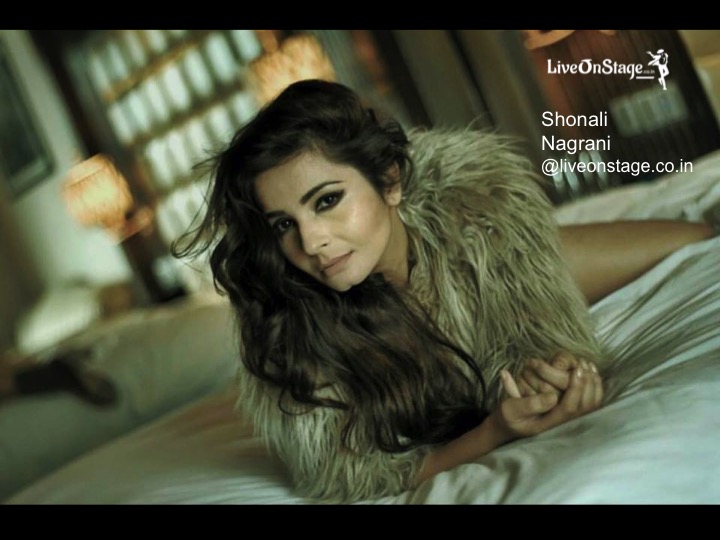 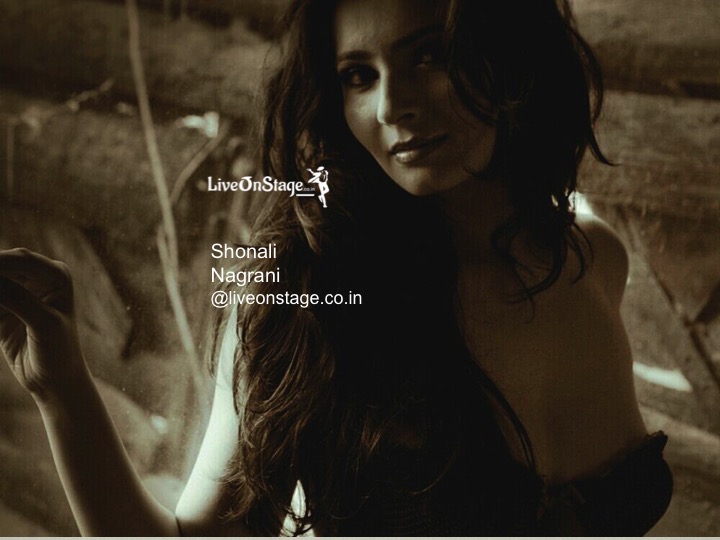 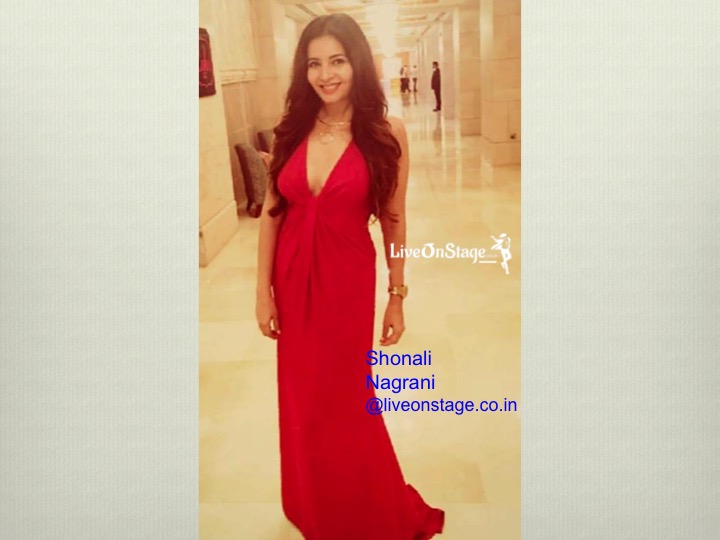 The beautiful and gorgeous Shonali Nagrani  was crowned Femina Miss India International, allowing her to compete in Miss International 2003, where she was crowned 1st runner up. Alongside appearances as a model, She has hosted the IPL, and has presented the show for four consecutive years. She was voted as one of India’s “50 Most Desirable Women” for the year 2011 and 2012 by the Times of India.

Shonali has enjoyed success as a television presenter, featuring on Indian and British television. In her early career, she hosted Popcorn on Zoom TV. She also appeared as a guest TV presenter for the Christmas special episode of Indian Idol.

In 2007, she made her entry into the GEC’s with the Great Indian Laughter Challenge on Star One.

She hosted the IIFA Awards in Dubai for Star Plus in 2007 which was followed by the GIIMA in Malaysia for Sony TV. Furthermore, she went on to feature as the host of Mr. and Ms. TV on Sony, and also worked as the presenter of the show for Salaam-e-Ishq (a couple based reality show) on Star One.

She has also hosted Filmy Cocktail and Dumdar Hits.

She was also on Colors competing in Khatron Ke Khiladi in 2009. In 2011, she entered the Big Boss house as a contestant in the fifth season of the show, and went on to host the New Year special of the show with Bollywood actor Sanjay Dutt.

She has been an active host for cricket shows since 2006, and began by hosting the Champions Trophy in the same year. She subsequently hosted the 2007 Cricket World Cup for Indian viewers.

In 2008, she hosted a show titled Extraaa Innings T20, a show showcasing and highlighting cricketing action. In 2009, she worked for bigger brands in ESPN and Star Cricket, and began by hosting a cricket based show called Stumped, which again showed highlights of 2009 ICC World Twenty20 alongside Wasim Akram. In 2010,

She hosted another T20 World Cup analysing program with co-presenters Cyrus Broacha and Wasim Akram, which aired on ESPN-Star Sports. After successful work for ESPN and other networks, she was signed by ITV in 2011 to co-host their coverage of the IPL, alongside Matt Smith, where she acts as an analyst and presenter alongside studio guests. Since then, she has made her foray into UK television, and has hosted the IPL for four consecutive seasons.