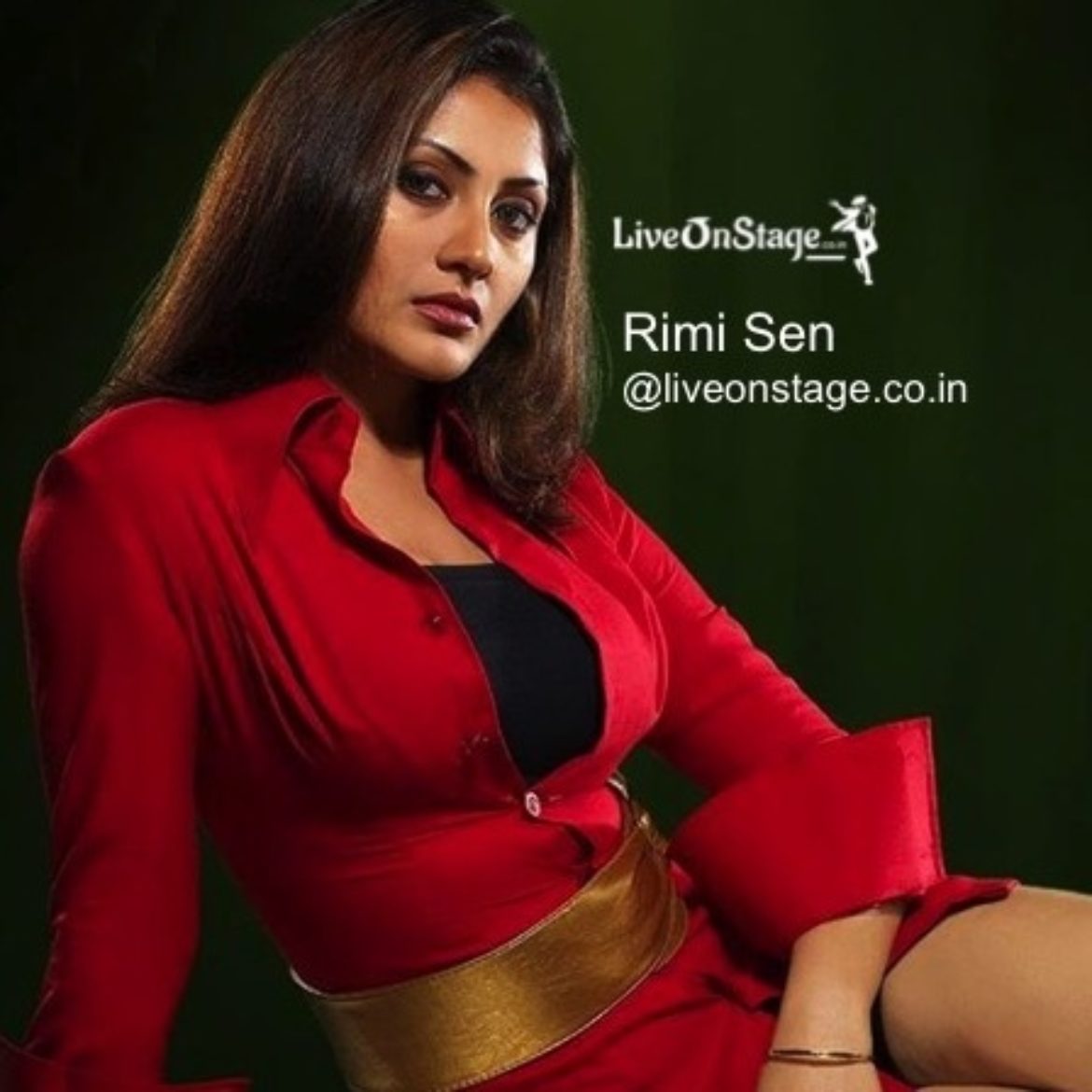 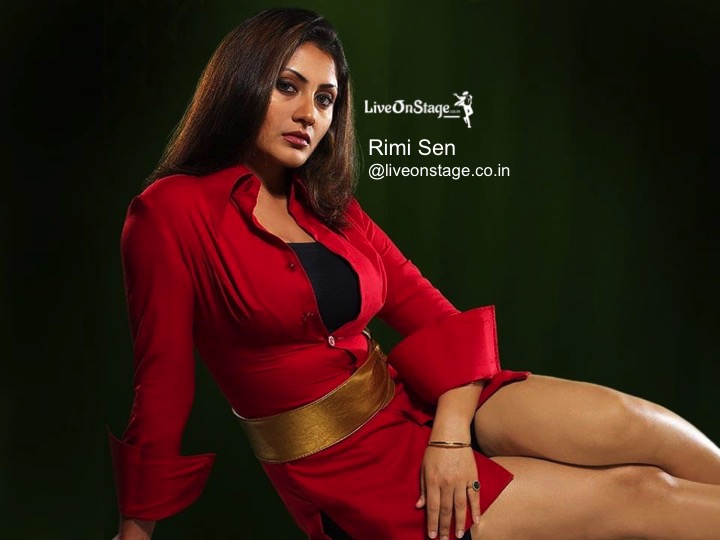 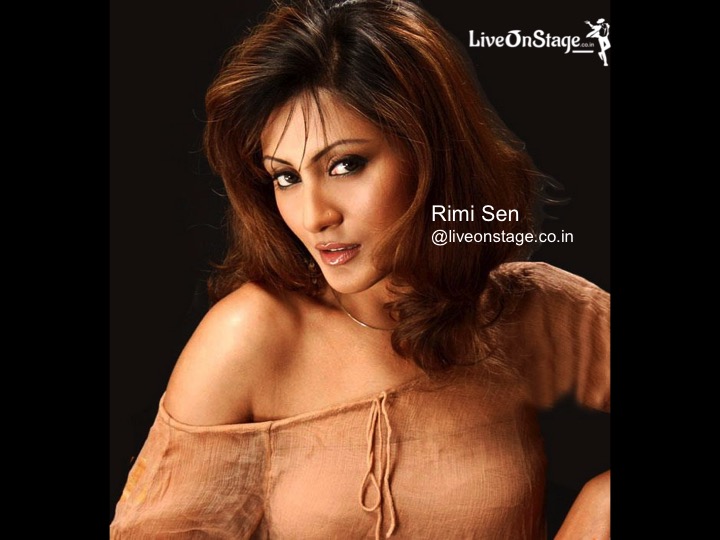 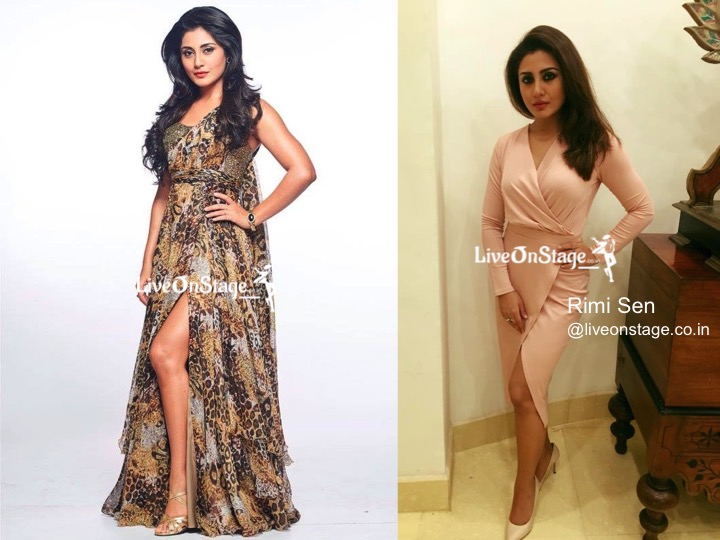 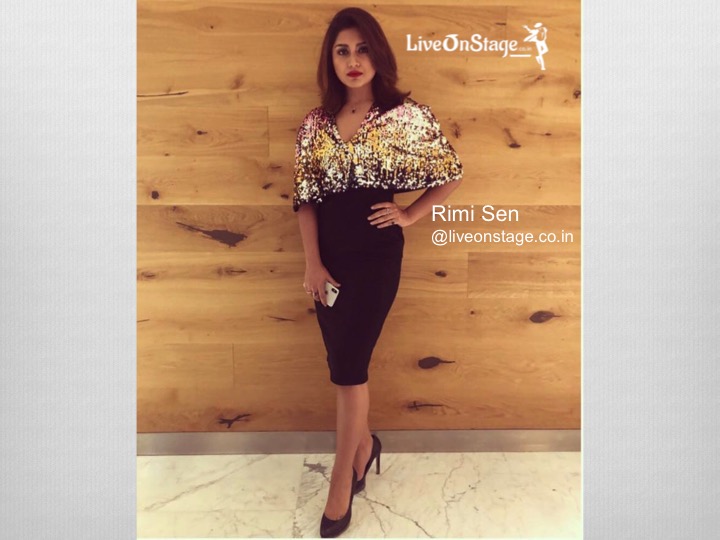 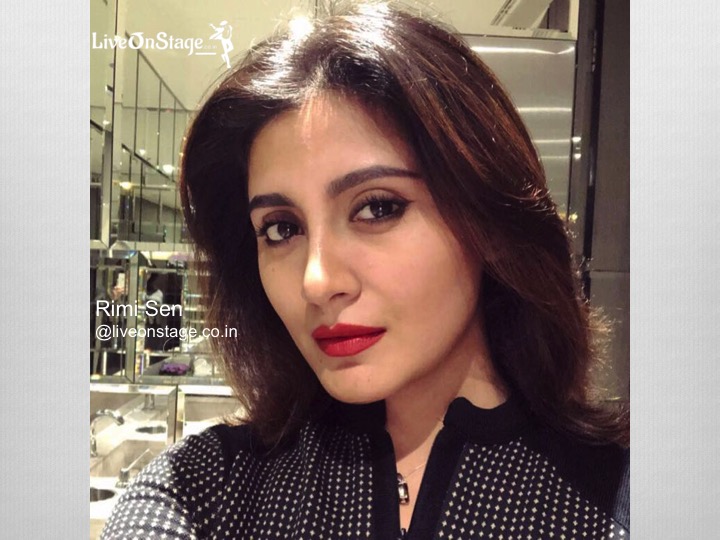 Rimi Sen has appeared in Bollywood, Telugu and Bengali films. She made her debut as Lead Actress in the Telugu movie Nee Thodu Kavali.In 2003 Sen made her Hindi Film Debut in the comedy Film Hungama for which she was nominated at Filmfare Awards for Best Female Debut. The same year so also appeared in a Supporting Role in the Hit Film Baghban. She also participated in the Indian reality show Bigg Boss in 2015.

She got into ads including one Coca-Cola ad with Aamir Khan. She was instantly noticed, and her first offers for films started rolling in.

She followed it with appearances in big budget movies such as Dhoom (2004), Kyon Ki (2005), Garam Masala (2005) and Golmaal (2006). Sen also did a cameo in the 2006 film Dhoom 2, and she followed it with Johnny Gaddaar, alongside newcomer actor Neil Nitin Mukesh. In 2008, she appeared in De Taali and in 2009, Sankat City and Horn Ok Pleasse. All three of these films were box office disasters. After these films, her career declined.

She further appeared in the films Thank you and Shagird in 2011 and both the films were box office failures.

Sen has produced a film, Budhia Singh – Born to Run. She changed her screen name, Rimi, to her real name, Subhamitra Sen for her production venture.